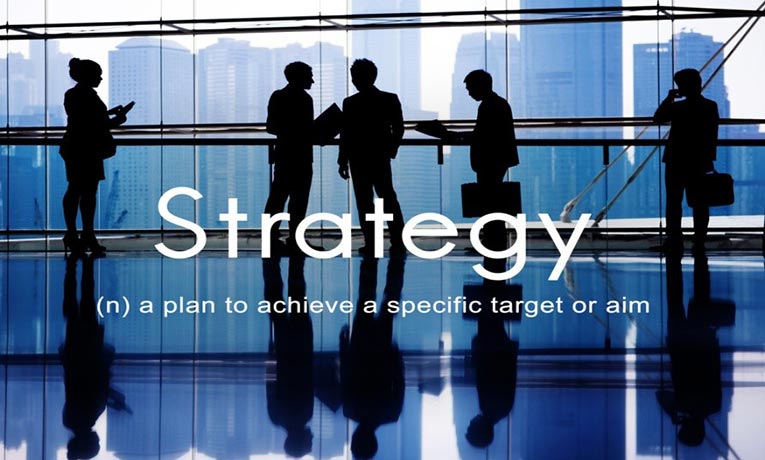 Race drivers usually hate few things more than media and PR work, so they will try and get away with not doing any at all. Right? But is it possible, in motorsports or any other sport, to grow your reputation with no PR strategy at all? Or in other words: Is not having a strategy a strategy too?

Does every race driver need a PR strategy?

I have already covered this question in another blog post and the clear answer is ‘yes’ unless you are a superstar and have more attention than you want or you are Kimi Räikkönen. Don’t get me wrong. I do like Kimi. He is one of my favourite drivers and I admire him for the fact that he cannot be asked, begged or convinced to do something once he has decided otherwise. And if you make him do it anyway (as his boss or the FIA Press Delegate for example) it is at your own risk and perils. When I was working at the FIA I experienced this first hand whenever I invited Kimi to the official FIA press conference. He is monosyllabic and his standard answer, in a monotonous voice, is that the race is on Sunday and ‘let’s see how it goes’. He has an impressive lack of interest in promoting himself or his team. But it is perhaps because of this lack of interest that he has built up an incredible fan base and that sponsors forgive him his dislike of PR. Kimi is cult. And believe it or not, away from cameras and microphones he is actually very witty and funny!

If Kimi Räikkönen gets away with it, so why can’t I?

Simply because there can only be one Kimi and it isn’t you. The other reason is that he has been around in single-seater racing for nearly two decades and when he started in Formula One in 2001, (PR) times were very different. Today, money talks and sponsors have a lot of influence. If you come across boring or worse, bored, then my guess is that your racing career will be rather short.

Kimi is one of probably only a handful of examples (I can’t think of another one but I am happy to hear from you if you do) where not having a strategy has paid off. And the only reason it works is that he stays absolutely true to himself. All he wants to do is race a car. Media and PR work wasn’t what he signed up for and that’s that. Ok, even Kimi has recently turned to Instagram, probably because in this time and age it is really difficult to ignore social media completely. But if you think about it, being on Instagram doesn’t change his ‘strategy’ of not saying much at all…

Do you want to make it to the top?

For a race driver PR is more often than not a chore, so not having a plan results from a lack of interest in the subject rather than a conscious decision. In rare cases the non-strategy pays off. In most cases it won’t. So if you want to make it to the top, you won’t get around establishing a long-term strategy to determine where you want to go and how you can get there (or ask your team or PR manager to do it for you). If your goal is Formula One, your approach to media and PR will not be the same as if you want to drive in Endurance racing or a US series.

Not having a strategy is likely to make you aimless, too much of a strategy will make you rigid. So it is vital to find a balance between having a plan and remaining flexible. Strategy is important but there is nothing worse than following a plan that is outdated or doesn’t work for you.

Media and  public relations  don’t have to be a chore. Try out new things. Give a non-motorsport publication a somewhat different interview. Participate in a sponsor event that is a bit unusual, like a cooking competition or, why not, a race on e-bikes.

You have the right to remain silent

Or say nothing from time to time. You don’t have to (and you shouldn’t) be on social media 24/7. It is perfectly OK to sometimes take a break from your PR and let the opportunities come to you.

After all, life is the best playwright.