There have always been female drivers in motorsport. However, their number is small compared to the many men who race cars. But when looking at women working in motorsport or at those simply passionate about the sport, the numbers grow considerably. Across all areas and series. Before we look at the possibilities of gaining a […]
Read Article 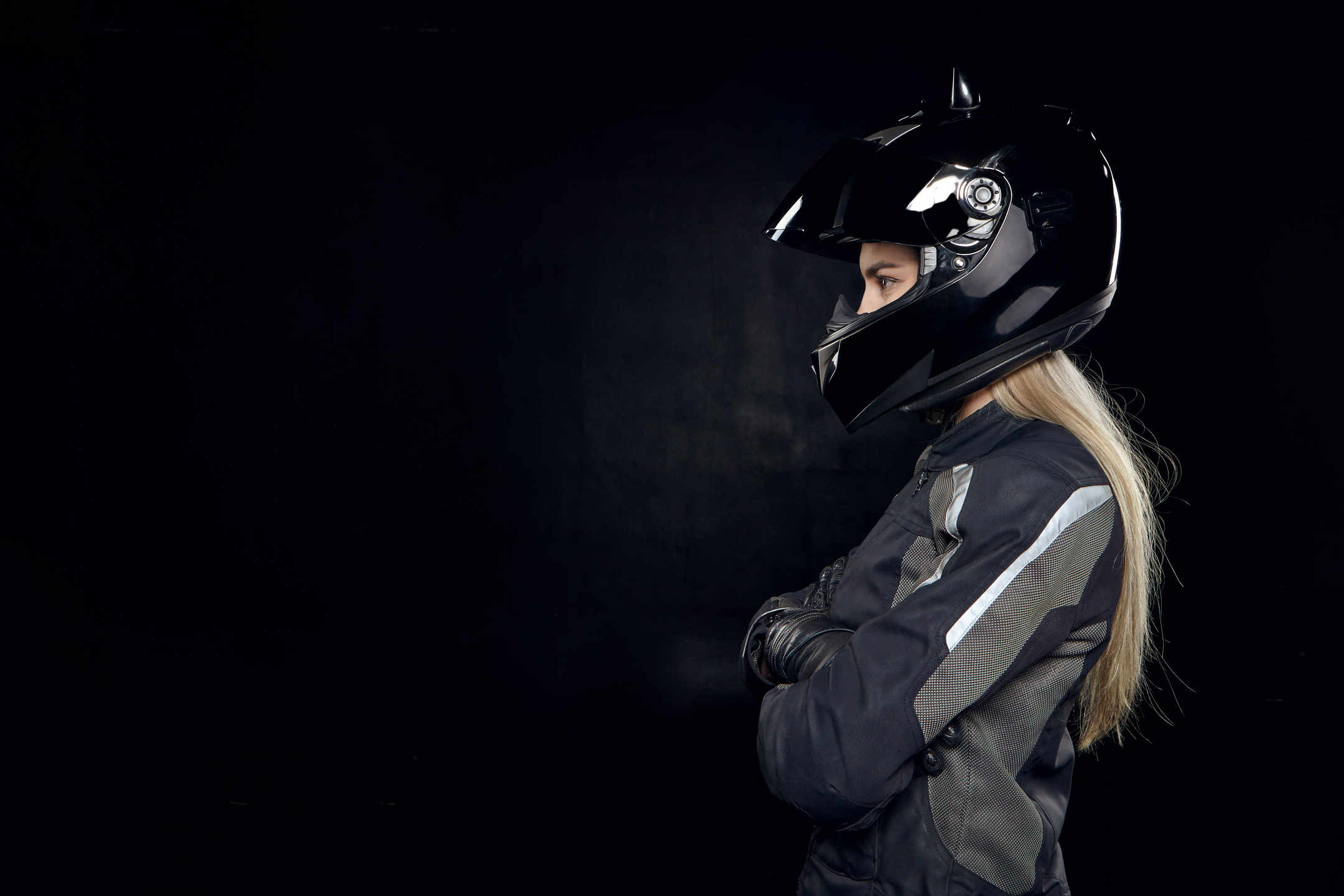 There have always been female drivers in motorsport. However, their number is small compared to the many men who race cars. But when looking at women working in motorsport or at those simply passionate about the sport, the numbers grow considerably. Across all areas and series.

Before we look at the possibilities of gaining a foothold in motorsport as a woman, let’s take a quick look at history.

Women in motorsport: a short history

When you ask Wikipedia about the ‘First woman in motorsport’ here is the reply: Madame Laumaillé who took part in the Paris-Nice race in 1898 is named as the first female driver in history. Anna Marie Lutzmann, the second wife of Opel director Friedrich Lutzmann became the first factory racer as early as July 1900. The most famous woman racer in England in the early 1900s was Dorothy Levitt. In 1906, she published the first book written by a woman on the subject of cars: « The Woman and the Car », and invented the rearview mirror.

In the 1960s, Pat Moss was successful in rallying. Michèle Mouton won several World Rally Championship races and became vice-champion in 1982. In 1975, Lella Lombardi scored points at the Spanish Formula One Grand Prix as the first and only woman so far. Ellen Lohr won a race of the German Touring Car Championship at the Hockenheimring in 1992. In 2001, Jutta Kleinschmidt  won  the Dakar Rally. Danica Patrick  won a race of the IndyCar Series at Motegi in 2008 and she finished third in the 2009 Indianapolis 500.

Although women have been racing since the beginning of the automobile, it is only in the last ten years or so that more and more initiatives to actively promote women in motorsport have come to fruition. While the FIA Motorsport Commission for Women was a pioneer in 2009, other initiatives have been created just recently: ‘FIA Girls on Track’ in 2018, the W-Series, the first women-only formula series, in 2019, and Extreme E, where each team has to consist of one male and one female racer, this year. And these are just three examples of many.

Most of the time, the focus of these initiatives lies on the promotion of active female racers. This is, of course, important and right, but in this article, I only took international initiatives into consideration that promote all women in motorsport, not just (aspiring) professional female racers. I also left aside official initiatives of national and international federations, simply to show how much is possible outside the official channels and large budgets.

The Deutsche Sportfahrer Kreis (DSK), co-founded in 1960 by Graf Berghe von Trips, is a German association mainly for non-professional drivers across all categories, bikes included, with a particular emphasis on grassroot series. In 2019, they founded the DSK Women’s Club, open to all female members of the DSK, no matter if they are an active racer, working in the sport or, ‘just’ following it as a fan. It provides a platform for exchange and support and regularly brings its members together for events at race tracks, (virtual) networking sessions or, workshops around subjects like car set-up or sponsorship. It has found an ambassador in experienced German racer, Claudia Hürtgen.

More about the DSK Women’s Club can be found here.

The Go Girls Karting Initiative is designed to drive visibility and active participation by highlighting positive female role models who are successful in motorsport, other sports, and related education. They aim to give young women an insight into the world of motorsport, regardless of whether it is competing as a driver or aspiring to a career in STEM professions.

The programme is aimed at schoolgirls in Ireland aged 13 to 16. Using motorsport as a platform in schools and for STEM education offers students a new approach and the opportunity to apply what they learn in the classroom to real life.

More about the Go Girls Karting Initiative can be found here.

The International Female Ride Day is a one-day worldwide synchronized motorcycle event that takes place annually on the first Saturday of May. It was founded in 2006 by Vicky Gray. Since then, more and more women have been riding their motorcycle on that Saturday, sharing their experiences on social media. Women from more than 120 countries are now taking part.

Play Like a Girl is an American non-profit organization that aims to inspire girls through sports and active play. What began with one woman in 2004 is now a national movement to interest young girls in STEM professions that are still dominated by men. Events on the subject are organized on a regular basis.

This year, for example, Play Like a Girl invited girls (and their families), aged between 10 and 17, to the Indianapolis 500 Qualifying to get to know the historic Indianapolis Motor Speedway racetrack.  Behind-the-scenes visits and a meeting with driver Simona de Silvestro and her Paretta Autosport team were also part of the programme.

Wheel Sisters is a lifestyle brand and platform for women in motorsport. On their website, you’ll find many inspiring interviews with well-known female racers. Their fashion line underlines female power in the male-dominated world of motorsport. Though the sisterhood mainly connects female racers from all racing disciplines around the world, they also support women to get involved in motorsport.

Not classically focussed on motorsport but on higher education across a variety of fields, last April the Bologna Business School organized a roundtable discussion on and with women in motorsport. Many high-profile guests and more than 100 interested people came together virtually, most of them women.

The discussion was primarily intended to highlight the different careers of the speakers, thereby making it clear that there is not only one way into motorsport. Guests included Ellie Norman, the first Director of Marketing and Communications at Formula One, Kattia Juarez, Director of the International Sustainability Commission of the International Motorcycle Federation (FIM), Nita Korhonen, Director of the Women and Motorcycle Commission of FIM, and Lena Grade, race engineer and member of the FIA Women in the Motorsport Commission. David Coulthard, as chairman of the advisory board of the W-Series, also attended and thus showed that men are equally committed to supporting women in motorsport. It was an interesting discussion about different ways into the sport and the experiences of very different women.

More about the roundtable discussion can be found here.
Of course, these initiatives also only a small selection of initiatives out there, showing the numerous possibilities of how women can gain a foothold in motorsport, and then make it grow, both full-time or as a hobby.

What other initiatives promoting women in motorsport do you know?

Note: This article was first published in German on the website of the Women’s Club of the German Motorsport Driver Association (DSK).