Hello, my name is Alexandra Schieren and I am specialised in international motorsports PR.

I have an education in 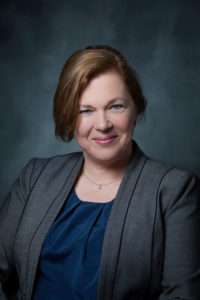 languages and initially, nothing predestined me for a career in motorsports. I got my first job in this field completely by accident, as somehow, I convinced Toyota’s rally team at the time to give me a job as a press and PR assistant. The first few weeks were intense as I had to learn everything about rallies and racing. I stayed with the team for a number of years until it was found cheating and got banned from rallying by the FIA. A few years later, when I had become the spokesperson and Formula One press delegate for the FIA, I told Max Mosley the story. He found it very funny.

After having travelled the world with Formula One for over a decade, I decided that I had seen enough of airports and hotels. That’s when I started my own company, AS Sports Communication, in 2016.

I am still passionate about racing, and international sports communication is a fascinating field. Today I am putting my knowledge and experience at the disposal of racing drivers, teams, sponsors, circuits, series and motorsport affiliates who want to build, maintain or improve their public profile with the help of tailored media and public relations.

But before you decide to work with me, here’s a list of what I am good at:

Advise on and support with all motorsport PR matters: With nearly 20 years of experience in international motorsports PR, I am today in a position to pass on my knowledge to young drivers to help them grow into this high-pressured and high-performance world that is international racing and to help experienced drivers to manage their media exposure. I also advise and support established teams, racing series, circuits and affiliated companies on how to manage their external PR to get the best return on their motorsport commitment.

Building and managing media relations: I have worked with hundreds of media representatives from all over the world from TV, radio, print or online media. The result is established relationships which have grown over the last 20 years. So whether you would like to pitch a particular story, invite a specific journalist for a media event or tell a media representative your side of the story, chances are I can help.

Being a spokesperson and first point of contact for the media: I was the media spokesperson for the motorsport governing body (FIA) and Pirelli in Formula One. I have replied to many journalists in different languages, arranged interviews and prepared spokespeople on how to reply to media inquiries.

Handling a crisis from a media and PR point of view: I was in the eye of the (media) storm when Toyota Team Europe got found cheating at a WRC event in the late 90’s and while at the FIA, I survived a number of Formula One ‘gates’ like Spy-Gate, Lie-Gate, Singapore-Gate and the (in)famous Mosley-Gate. I also handled the media following the serious accidents of Robert Kubica (Canada 2007) or Felipe Massa (Hungary 2009). Not to mention Pirelli’s difficult third year of their return to F1 when a number of tyres blew up, mainly at the 2013 Silverstone GP.

Writing and editing: Whether it’s a press release, a media kit, a blog article, an interview, or website copy, I have written a few of those. My main working languages are English, German and French but other languages are possible too. If copy already exists, I will edit it for you to make sure it fits your target audience.

Setting up and running media facilities at motorsport events: I worked on the media staff at different international races for many years and I was in charge of the set-up of the media facilities and operations at the inaugural Chinese and Bahrain Formula One Grands Prix in 2004. While working for the FIA I was also responsible for the overall management of all media operations at every Formula One race world-wide (400+ media representatives; 50+ local staff) for a number of years. 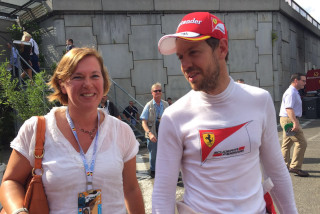 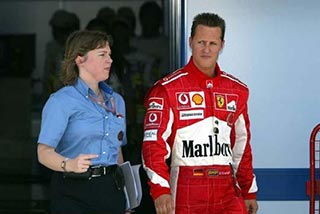 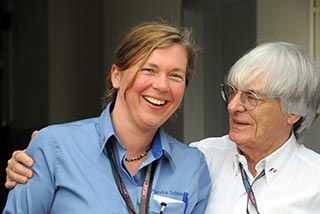 With Bernie Ecclestone at the Malaysian Grand Prix

What others wrote about me 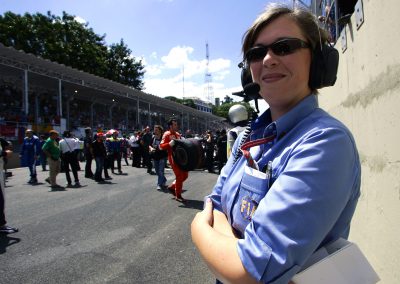 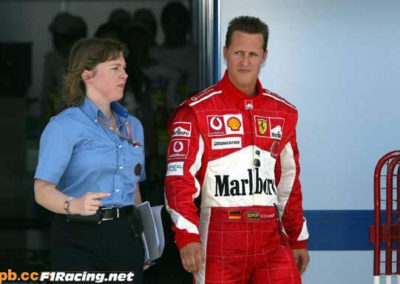 I became a master at crisis communication working for the FIA 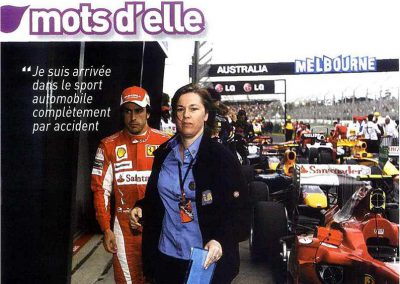 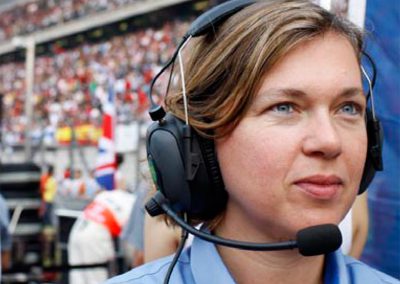 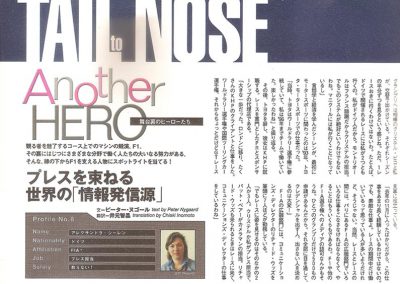 A day in the life of the FIA Press Delegate 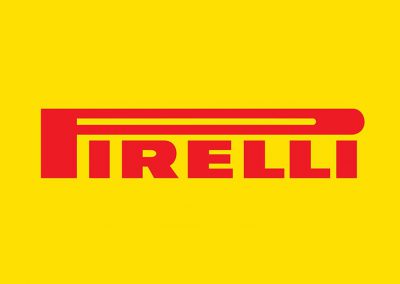 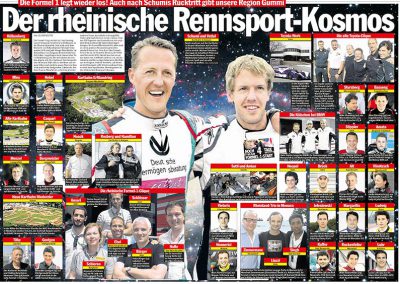 I specialise in motorsports media and public Relations. So whether you are a race driver, a team, a sponsor, a circuit or otherwise affiliated with national or international motorsport, here's how we can work together. 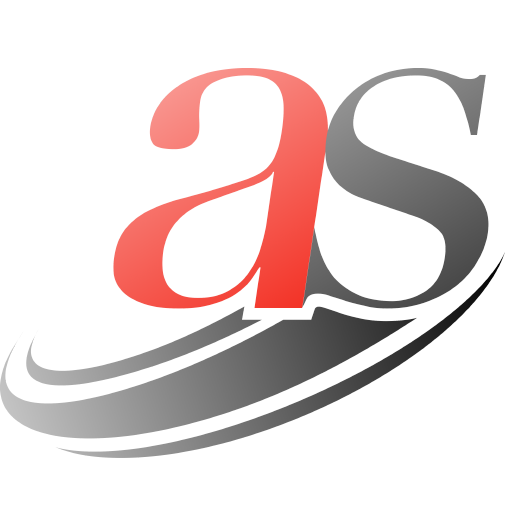 A crisis can hit anybody at any time. This is equally true for companies. The only way to deal with a crisis is to be prepared. But how?

FOR RACE DRIVERS
To make things easier, get your season PR in a package. Essential, advanced or bespoke, depending on whether you are just starting out or are already well established, the pack covers all you need in terms of PR.

As a team, sponsor or motorsport affiliate you need to get the most out of your motorsport commitment. Strategic PR planning and management is a must.

In motorsports, a lot is about image. And that’s not just what people see but also what they read. Does your copy reflects your image?

FOR CIRCUITS OR SERIES
You are a circuit or series and organising world-class race events is what you do? However, looking after the media centre, the accreditation and all media requests takes experience and most of all, a lot of time.