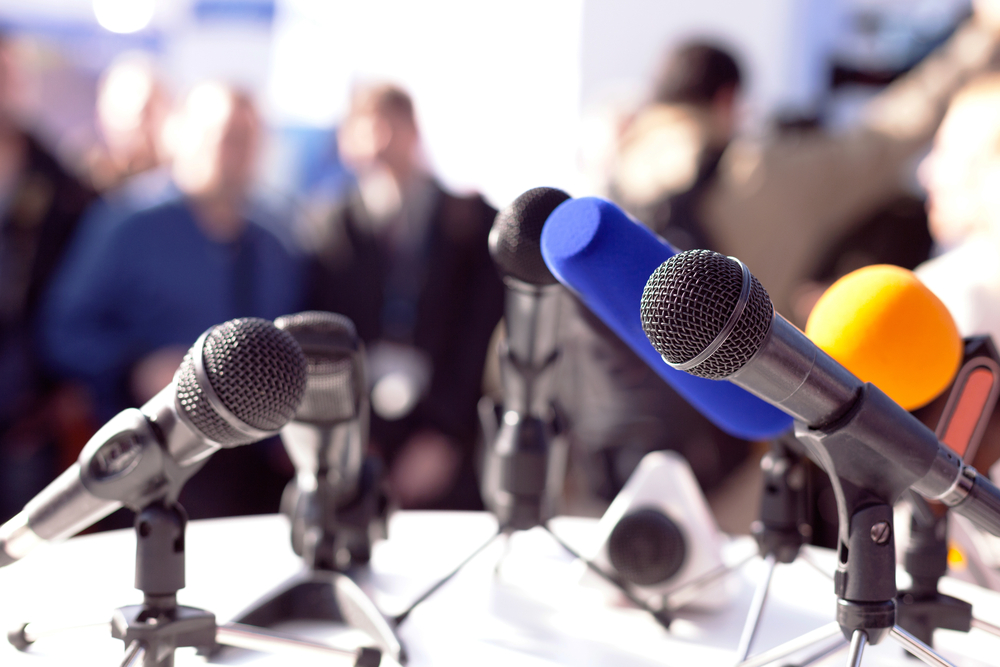 Ok, so it is not the nicest thing you’ll ever have to do in your racing career. The good news is, it can be done. And knowing how to announce bad news in a good way is a vital skill for anybody who will ever have to face a camera to explain uncomfortable news. The way you handle the situation might also make or break your reputation.

But before I’ll go into the details of how you announce bad news, let’s clarify one point first.

How do you define bad news?

Bar a few exceptions, bad news varies for every company and individual. In general, you could say that a situation becomes a problem when it is perceived negatively by the public and/or the media. In motorsport, the worst-case scenario is obviously a fatal accident on track. But there are also less dramatic situations that will still turn into a problem for a team, a driver or a supplier. Think an unexpected bad result, an avoidable accident, a tyre or engine failures during a race, or even cheating. And with social media ever more present, anything you do outside of the race track can also quickly turn into a potential problem. While most incidents in motorsport will be handled by the team, supplier or the federation, there are still situations when you have to face the music directly.

What do you do when the bad news concerns you directly?

Not going to happen? OK, imagine this: During qualifying, you stall your car on the last lap and thus impede your closest competitor to beat your time. Or you deliberately crash into your team-mate to kick him out of the race. Or you crash your car on purpose to bring out the safety car because your team principal has asked you to. All true stories. So, the next one could happen to you.

There are five basic things to do when you have to announce bad or unfavourable news.

Say it in person.

Sounds like the obvious thing to do but I could give you numerous examples where a third party got charged with informing the public or the media about somebody else’s bad news. Stay clear of the temptation. Do it yourself. Not only will people respect you for it, you will also be sure that you tell the story your way. Also don’t use any modern go-betweens like phones, texts or emails!

If necessary, start with an apology and/or acknowledge the other party’s feelings, then continue on a positive note. Speak clearly and at a regular pace. Use short sentences. But whatever you do: Tell the truth. If you don’t, it will come out sooner or later and that will be even worse.

Say as much as you can

Explain the situation in as many details as possible. If there are legal implications or you don’t yet have all the facts, say so. Do not, under any circumstances, say ‘no comment’. In media-speak this is the equivalent to ‘I have something to hide’.

Say it as soon as possible

People have a natural tendency to put off delivering bad news for as long as possible. Don’t! As soon as you are sure of the facts, announce them. Don’t hide or wait for better timing that might never come. Also, waiting puts you at risk of information leaking out which means that you will then have to announce the news on somebody else’s terms. If you don’t yet have a clear picture of the situation, say when you expect to know something more and stick to that timeline.

Say what you mean and mean what you say

Take ownership of what happened. Don’t blame somebody else and don’t beat about the bush. If steps can be taken to rectify the situation, announce these and make sure you do what you announce. If necessary, give updates on the situation at regular intervals until all facts are known.

Sh… happens as they say. But as long as you make sure you stay on top of the situation by following the above steps, you will come out of it much stronger, with your reputation intact.