Motorsports PR: Why one press release won’t make you a star overnight 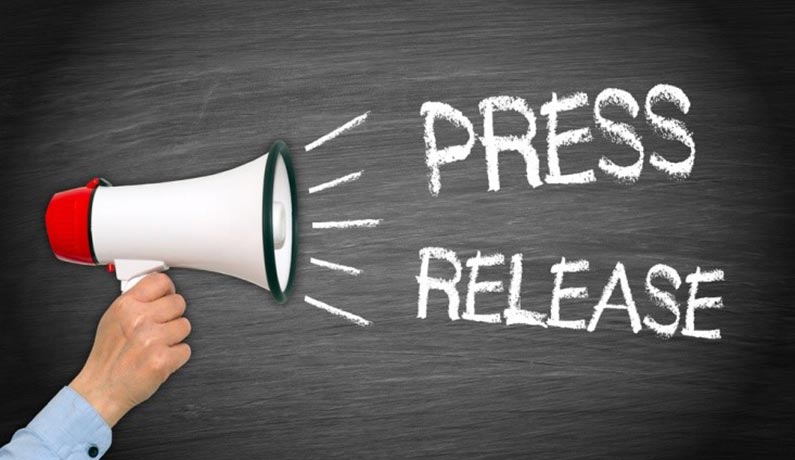 “Can you send a press release to your contacts? I need a little publicity for my racing activity.”

I have heard this sentence (or equivalent) a lot but it baffles me every time. Simply, because I am not Harry Potter’s Hermione and PR is not a magic wand that will make you famous with just one wave.

To plan and execute a bespoke communication strategy for your particular situation takes time. To get the results you want takes time. To build an image takes time. After all, becoming  a successful racing driver takes time too, doesn’t it?

One swallow does not a summer make (Aristotle, 384-322 BCE) and one press release doesn’t equal a communication strategy that will grow your reputation. Now, don’t get me wrong. A press release is an important tool of media relations  and still has its place in today’s fast-paced news world. Some argue it is a tool on its way out, soon to be replaced by blogs and social media postings. I don’t agree. There are still situations when a well-written press release will get you a long way and make everybody’s life easier. And there are times when it is better to pitch a journalist individually or write a personal blog post. As always, it is the right timing and use of these tools that will make the difference.

The art of press releases in five steps

So, how do you write a good press release? Here  are five important points that will make sure that your releases are not only read but also used to write an article:

1. Have something to say

Sounds obvious? Well, look at the first sentence of this article again… So, think twice before you issue a press release and only issue one when you have something relevant to say. This could be the standard news release before or after a race, a contract renewal, the arrival of a new sponsor or your reaction to a situation that involved you in one way or another.

It is better to send a release to 20 journalists who follow your series and more importantly, with whom you have a good relation than to 200 random media representatives who have never heard of you. You might get the odd article as some journalists were desperate for a story at that very moment your release arrived, but that’s just a stroke of luck.

It takes time to develop a tailored contact list as you need to find out who writes about you already and who is likely to have an interest in you. Then establish a personal contact, or ask your PR manager to do it for you. Next time this journalist receives your press release, he is much more likely to write about you because he can actually put a face to your name.

Sometimes you have no choice when to send out a release, for example on a Sunday night after your race. Still, there are good and bad times to send a press release. A bad time for a publication is the time it goes to press as a) the journalist won’t have time to read your release and b) even if he does, it will normally be too late to include the information in the next edition.

There is also the ‘external timing’, meaning that it is not a good idea to issue a release when there is another important (motorsport) event going on at the same time. Chances are that the bigger event will get the coverage as there is only so much space in a publication or time in a journalist’s day.

Of course, things are a little different regarding online publications as timing is less important for them and space usually is not an issue either. But send your release at the wrong time, it might still get overlooked.

A press release is not a newsletter or a glossy magazine. Its only purpose is to provide information. So the layout and structure should be as clear and easy-to-use as possible.

The basic structure of a press release is title, short summary of main points,  elaboration of main points, contact information plus, if necessary, some additional information to the editor about yourself or the series. The layout should be functional. There is no room for fancy designs, just your logo and those of your sponsors plus a few (light) photos. End of story.

Why? Because you don’t want the journalist to download heavy documents that are long to open and difficult to copy and paste from (even more so from a mobile device). If you over-complicate the simple task of reading a press release and extracting the main information in more than a couple of minutes, the journalist will move on to the next email and there goes your article…

There is absolutely no point in sending out a press release one day and then send nothing at all for six months. True, the first rule ‘only send a release when you have something to say’ still applies. But there are countless other ways of reminding a journalist of your existence, for example blog posts, vlogs or the invitation to an event. The only issue here is to strike the right balance. You don’t want the journalist to forget all about you but you don’t want to pester him either…

I said it at the beginning, and I’ll say it again. It takes time to build and carry out a communication strategy that brings results. It also takes persistence, knowledge and some budget. A press release is only one small element of your media and PR  strategy. You will need a mix of tools, both online and offline, to grow your public profile and to get to the top of your sport. And it is only when you have a reputation to offer that you will become more interesting to sponsors or teams than your equally talented competitor…