voestalpine is a multinational Austrian steel and technology group. In 2019 they entered Formula E with a new sponsor category, the voestalpine European races, an award for the driver with most points at all European rounds of the championship. I was in charge of developing their media relations with the German speaking sports media to raise awareness for their sponsorship activity, including all race-related communication. With my team, I also looked after the organisation of media trips to the races, including all on-site media handling as well as liaising with officials and teams. 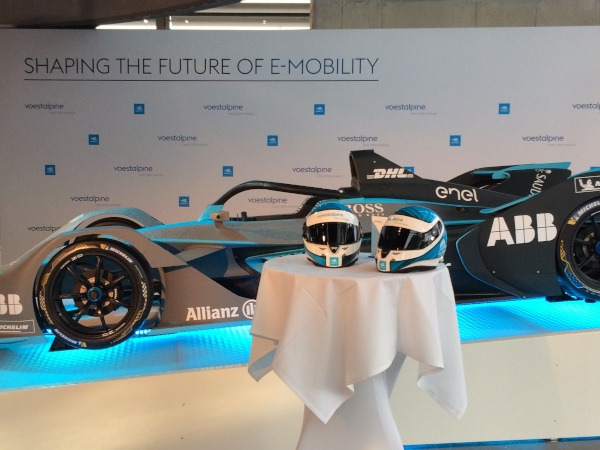 You want to know more about me and what I can do for you?