Supporting a young rally driver on his way to the top

Fabio Schwarz is a young and talented rally driver who is following in the footsteps of Armin Schwarz, a former German WRC driver. At 16, Fabio is just learning the ropes of media and public relations and I have been supporting him with his first interactions with the media and the public. Together we are looking at developing his media relations to increase his public profile with the German speaking public in a first step before moving on to an international audience. 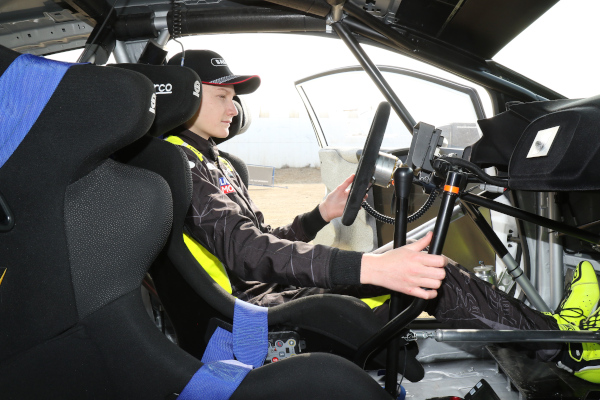