I first met Simon Pagenaud when organizing the unveiling of the BorgWarner trophy as well as media and PR events in France on the occasion of him winning the Indy 500, the first Frenchman in nearly 100 years. It was a busy but successful week with countless official receptions, media interviews and TV and radio appearances, as well as an official visit to the 2019 Hungarian Formula One Grand Prix where Simon waved the chequered flag. Since then we have continued working together and I look after all aspects of his media and public relations in France and Europe while working closely with his team in the United States. 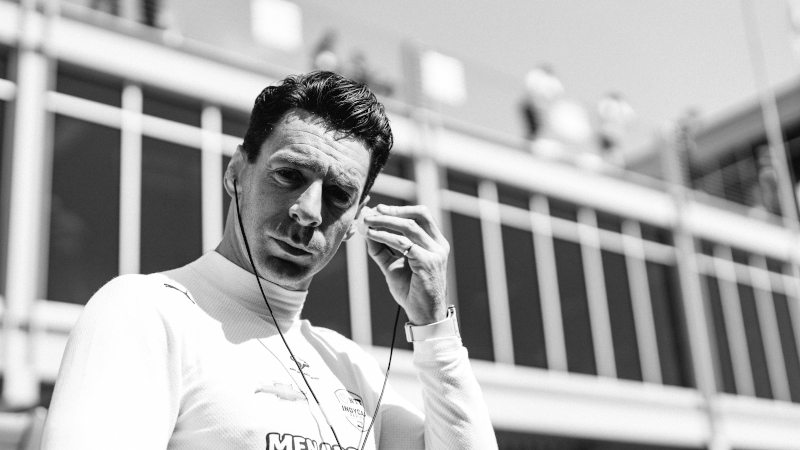 Team Penske IndyCar Driver and winner of the 2019 Indianapolis 500

“I needed to develop my communication in France and I had heard of Alexandra Schieren. I needed someone that could work from France while I am in the USA, someone disciplined and organized. AS Sports Communication is the most thorough and professional team I have ever worked with in PR. I would recommend them without a doubt!”