Promoting the BorgWarner trophy and the Indy 500 winner

My first project for INDYCAR, the highest echelon of single-seater racing in the United States, was to organise a briefing in Paris with key French media on the occasion of Fernando  Alonso’s first appearance in the Indianapolis 500 in 2017. Two years later, they asked me to set up a week-long tour of France, organizing media and PR events, to celebrate the victory of Frenchman Simon Pagenaud of the Indy 500 in 2019. The BorgWarner trophy, the world’s most valuable sports trophy, was brought to France as well and with my team I organised briefings and interviews with key French media, live appearance on radio and TV, the unveiling of the trophy on a roof terrace in front of VIPs and media, two big official receptions in his home region and much more made sure that this week resulted in hundreds of media coverage and a profile raise for Pagenaud and INDYCAR in France. 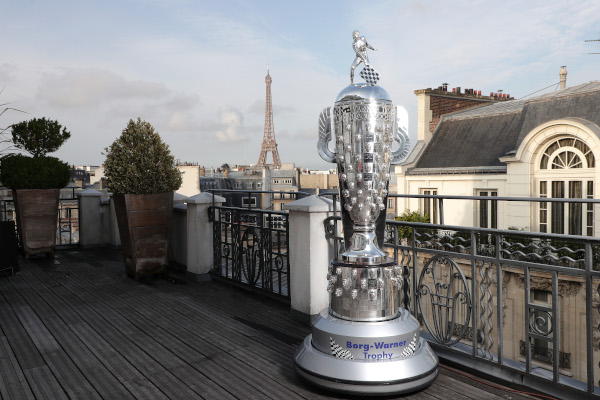 “We have worked with Alexandra on a couple of occasions to organize and run PR activities for IndyCar in France. The victory tour for Simon Pagenaud on the occasion of his Indy 500 win in 2019 stands out in particular. A full week of events, which included the unveiling of the BorgWarner trophy, two full days of media interviews and numerous live shows in various parts of France, were organized perfectly and with outstanding results. Alexandra has an extensive knowledge of the French media market and the contacts to go with. She manages the most stressful situations with a smile and her professionalism and attention to detail make her a perfect partner for us.  I can recommend Alexandra to anyone who is looking for positive results from their PR activities in France.”