Motorsport PR – Why too much media interest is not a good thing either or : the life of a PR manager in international motorsports 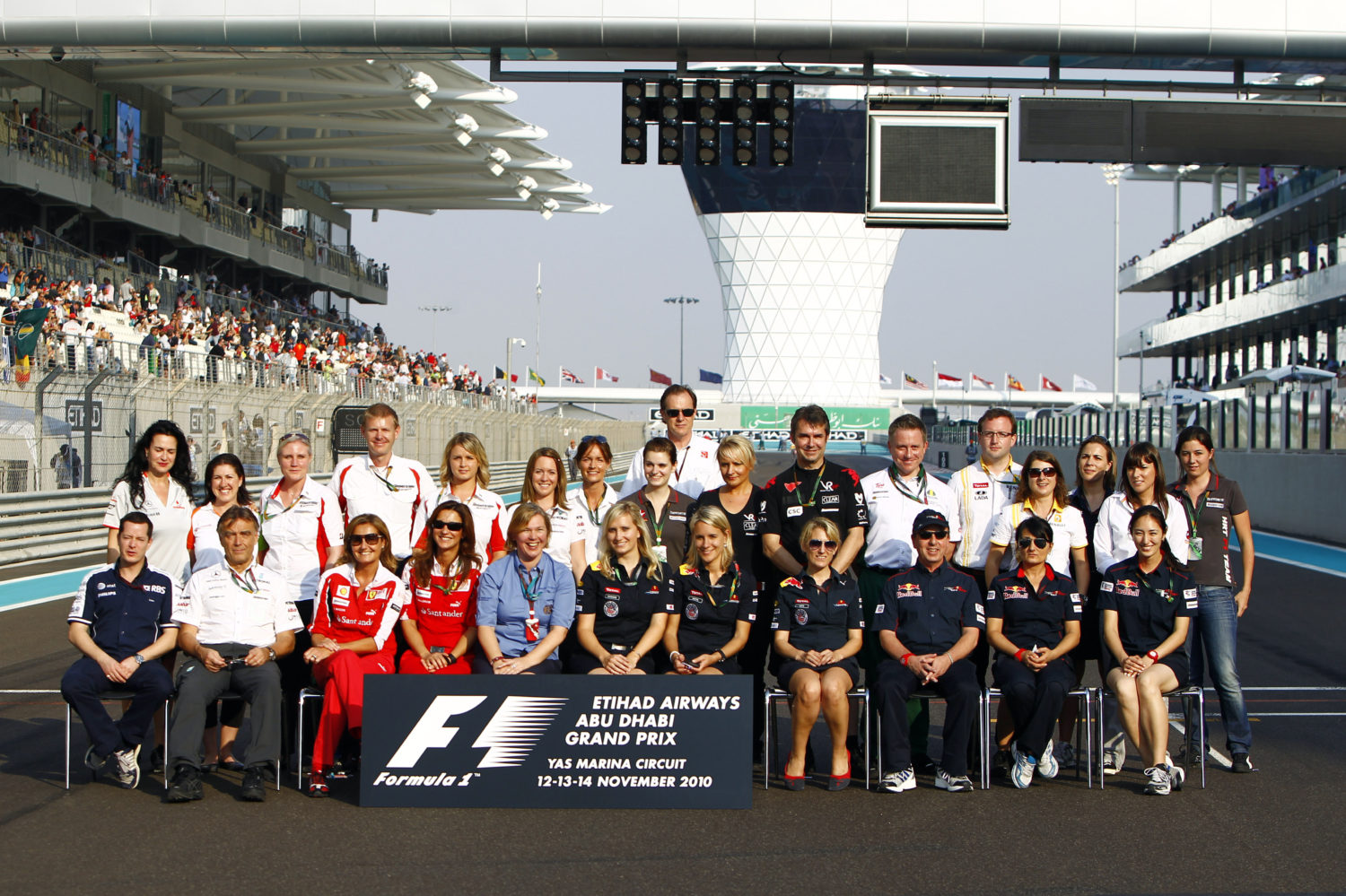 Whether you have a business or are a race driver aiming for the top of motorsports, your target will be to get as much media coverage as possible to widen your audience or to be seen as an expert.

That is what usually happens. However, there are a few people who get too much media attention. And that, believe it or not, can be a problem too.

Having been involved in international motorsport  for over two decades now, I have met a lot of drivers and also their PR managers. You will have seen them many times. These are the people who are always next to ‘their’ driver during interviews, holding a recording device. Fancy their job? Well, think again, because it is tough, really tough, particularly if you work for a top driver, a world champion.

The life of a top driver’s PR manager

When you ask a PR manager whether it is more difficult to get media coverage or to manage too many media requests, you get the somewhat surprising answer ‘both’. Imagine you receive literally hundreds of requests for media interviews, attendance at sponsor events or other media-related obligations (filming or fan events for example), all of which you have to fit into a schedule already filled to the brim with engineering meetings, physical preparation and of course, the minor occupation of driving a race car. Add to this time to relax, eat and sleep and you know that one thing has to go. That’s usually the media requests. 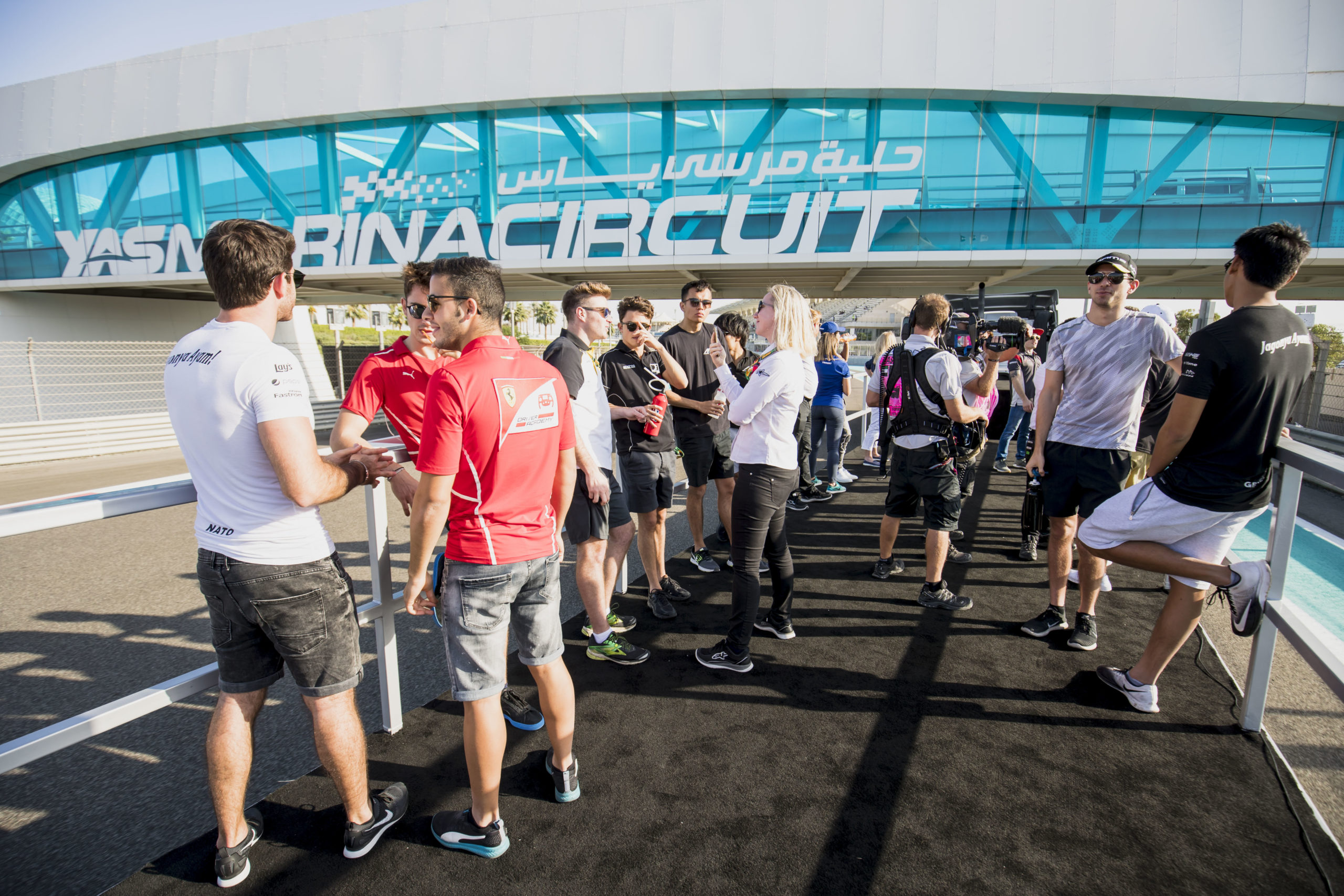 Media obligations at race weekends – how to manage too many?

Of course, the PR manager cannot cut all media obligations. A minimum, like attendance at official press conferences or fan and sponsor events, is compulsory and non-attendance may result in a fine or trouble with your team or sponsor. Moreover, there are individual interview requests a driver, or rather his PR manager, receives. How to choose? Well, let’s say (for the sake of neutrality) your driver is Norwegian and drives for a Spanish team, so the PR manager will try to accept as many media requests from these two countries as possible. To ease this task, each team organizes open media calls of around 10 to 15 minutes for English, Spanish, international press, etc. The few remaining time slots will be given to individual media requests that fit into the current PR strategy of the team. Of course, in times of Covid a lot of these obligations had to be dropped or shifted online. That, in theory, may reduce the time a driver uses for media inquiries. However, it could also be the complete opposite as there are more demands with media not being able to speak to drivers at the track for example. So, balance is key. But how do you choose?

What about those you don’t get interviews?

The non-target markets and journalists who only attend a few races and who don’t know the PR manager that well, are likely to go without an interview. So, they will have to tell their editor that they couldn’t get the interview they were sent to do in the first place….

So, the media is not happy and the PR manager is the one taking the bullet. He or she has to find explanations as to why their driver can’t do the interview. If they are good at their job, they will try to offer an alternative, for later on, like an email interview or a portrait, which works fine for print media but is a real problem for TV crews. They NEED to get sound bites, failing which they will have to take generic footage provided by the host broadcaster That’s of course not an option when you pay millions for the right to broadcast a race. So, this sets a hierarchy: TV, radio, print/online. It might not be fair but that’s the way it is.

Not to grant interviews is a luxury that can easily backfire

And it is something that very few drivers have in the first place. It is advisable to be at least a one-time world champion or you might pass for arrogant… And even then, it is a fine line. With a busy schedule, many top drivers are trying constantly to get out of PR duties, so the PR manager has to convince him, repeatedly if necessary, why he has to do this or that interview. Sometimes the driver agrees, sometimes he doesn’t.

If he fulfills his media obligations, there is one last hurdle for the PR manager to overcome. Stop your driver from giving snappy answers, telling the journalist what he thinks of their questions or simply… walk away. All of which has already happened.

So how do you get enough media attention to be in that ‘luxury’ position to say no?

There is no definite answer to this question but here are a few suggestions:

As always in life, there is a balance to be found  which works best for most people. Extremes only work when you have the success to show for.

And if you want to find your USP and learn how to talk about it, get in touch.