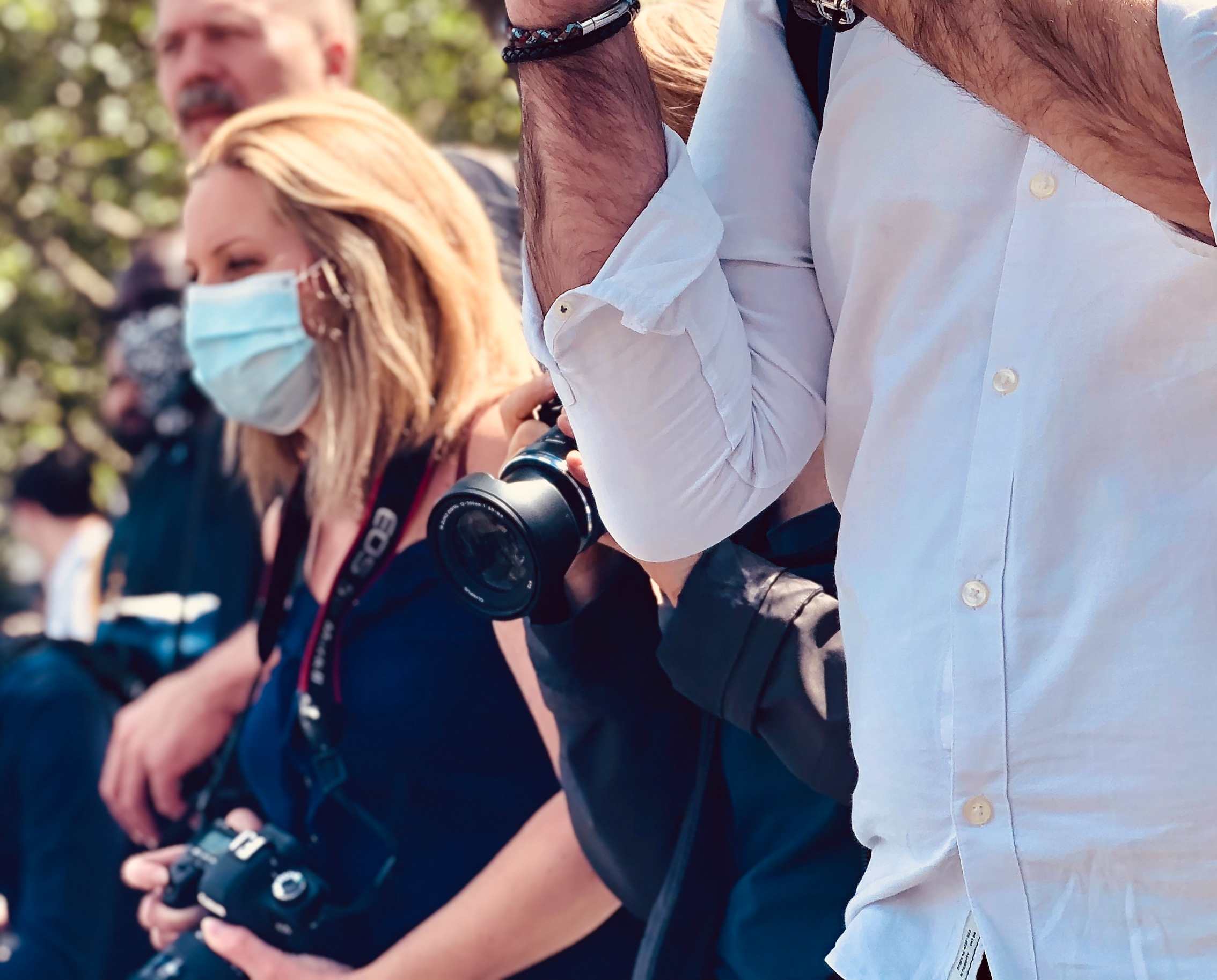 The Covid-19 pandemic has certainly changed the face of how motorsport – in fact, every sport – is reported on. And the challenge is to make sport, an activity whose natural function is to bring people together, a viable business during an era when governments want people to stay apart.

Some believed that it was just too difficult, thinking that it was either irresponsible or undesirable to insist on holding a championship under these straightened circumstances. There were a lot of logistical difficulties to overcome, so you could have formed a strong argument for simply writing off the 2020 season and starting again in 2021.

But in the end, that simply wasn’t an economically feasible option, whether people wanted it to happen or not. It was a question of re-starting a business, not just providing entertainment. Money needed to begin rolling into the bank again, as several team principals warned that there would be nothing to come back to in 2021 if something didn’t happen in 2020. And so the elaborate ‘Formula 1 Covid-19 protocol’ was born, with similar measures adopted in all other championships around the world.

What that meant was a drastic re-think of how the paddock operated and who was there. There were more masks than you would find at the Venice Carnival and swab tests every five days. In places like Hungary and Spain, F1 personnel were effectively forced into self-isolation, moving only from their hotels to the track and back again.

There was additionally a complex system of ‘bubbles’ instituted by all of the major championships, which essentially meant that everyone had to stick within their allocated group of people and not fraternise outside of it. But it wasn’t universally popular. “The only place I want to see bubbles,” said one veteran journalist, who certainly had plenty of experience in this area, “is in my pint of beer”.

Naturally, there were many media representatives who questioned why they were there at all. The 20 or so media allowed to come to the first few F1 races were denied access to the paddock or press conferences. If they wanted to interview someone who was even just a few metres away in the paddock, it had to be online.

So, travelling thousands of kilometres, just to effectively have a phone call with someone who in the next room, didn’t seem to make a lot of sense on the face of it. Especially as travel these days is often massively inconvenient and complicated. The temptation to stay at home is strong.

Yet many media people saw it as an opportunity to innovate. A whole raft of new podcasts and video blogs have cropped up throughout the world of motorsport, with several journalists embracing the latest digital era and exploring new ways to communicate. The same was true for teams too, who now host all their interviews and press conferences online. During the lockdown period there was an e-sports boom, and suddenly even some of the most experienced journalists found themselves reporting on virtual racing (or ‘videogames’, depending on their particular viewpoint). But as one senior member of the press corps put it, the situation was sink or swim. Adapt to survive.

How much will all of this change our way of working in the long-term future? That’s the big question, with many journalists wondering about their future livelihoods, as editors realise that they can make big savings by not sending their correspondents around the world. And, in the case of e-sports, teams have even begun to realise that they didn’t necessarily need cars to go racing.

Yet while the fist-bumping, mask-wearing, socially-distanced virtual reality on the ground is very different to before, the end product on TV looks remarkably similar to how it has always been. The viewers back at home reported a great show from the first few F1 races, with a comprehensive set of driver interviews and plenty of action.

The key differences that they noted were limited to the odd details, such as the remote-controlled ‘hostess trollies’ that delivered the trophies to the winning drivers. And even the drivers themselves said that, while it was a bit sad to see empty grandstands at the end of the race, in the heat of the moment they were far too busy to notice that nobody was watching.

So in that respect, the post-lockdown resurrection of motorsport was a massive triumph. People were finally able to follow F1, endurance racing, and rallying again, which was the whole point of the exercise. Sometimes in ways that they weren’t expecting.

Getting the show on the road

And because every person working in the paddock – from the mechanics to the journalists – is effectively a stakeholder in the whole process, with a vested interest in getting the show on the road again, that’s why they tolerated the inconvenience. Even some of the people most stuck in their habits found themselves adapting remarkably quickly to new circumstances. For example, it didn’t take long for marketing people to realise that masks represented valuable sponsorship real estate.

But perhaps the biggest surprise was the fact that after the first couple of triple-headers, it felt like Formula 1 had never really been away. There were some protests, plenty of political bickering, and Lewis Hamilton was still the man to beat in his Mercedes. What’s so different now?

In the end, it’s people and not viruses who decide whether or not motorsport has changed significantly as a result of Covid-19. And so far – fingers crossed – our human way of working has mutated far more quickly and effectively than any virus…