Motorsports PR: I am a race driver – I don’t need PR 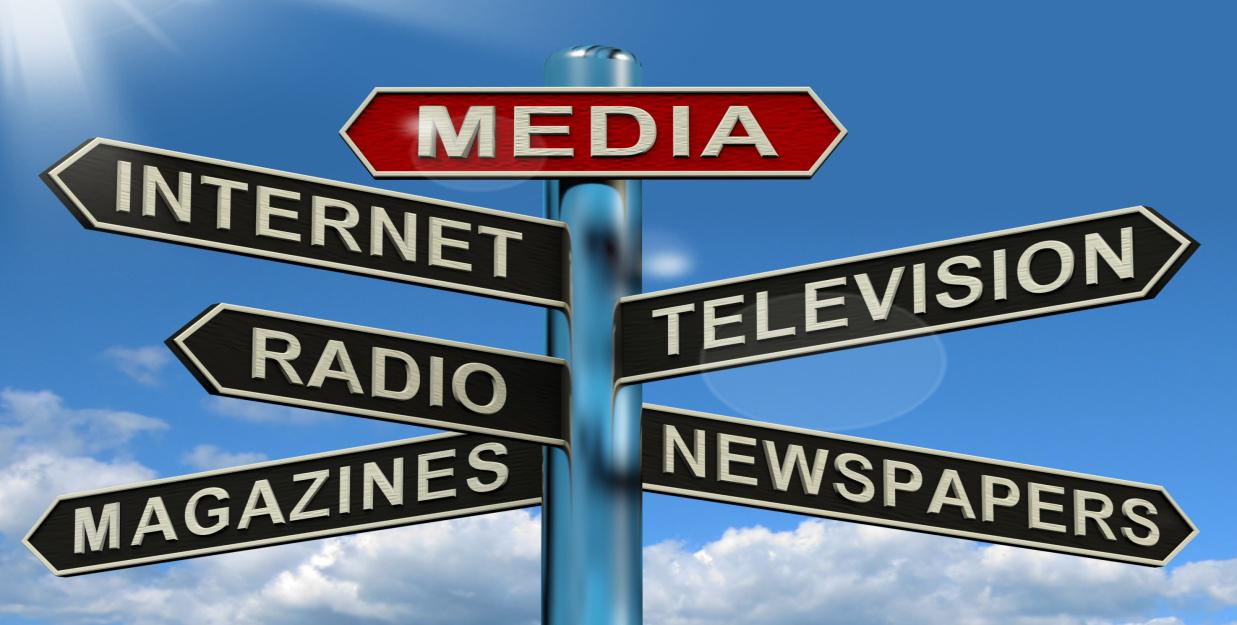 Really, why not? Do you think that PR is only for the big guns or that winning races will be sufficient? Well, it’s not and it won’t.

Once you are at the top and have too much media coverage and can’t be in public without being harassed for photos or autographs, you are allowed to find a way to restrict your public presence. Until then, PR will have to be your best friend. Whether you like it or not.

In my twenty plus years in motorsport, most drivers I have met have either regarded PR as a waste of time or, at best, as a necessary evil. I am going to argue that it is neither and that as a race driver you will not get around it if you want to make it to the top. And stay there.

Why? Because you are not the only talented race driver out there, unfortunately. So, in order to distinguish yourself from your competitors, you need to add an element that will give you visibility with the public, which, don’t forget, includes your next team boss or new big sponsor.

The Chartered Institute of Public Relations defines it as follows:

Public Relations is about reputation – the result of what you do, what you say and what others say about you. Public Relations is the discipline which looks after reputation, with the aim of earning understanding and support and influencing opinion and behaviour. It is the planned and sustained effort to establish and maintain goodwill and mutual understanding between an organisation [or an individual] and its publics.

The important word here is ‘reputation’.

Usually, people put good or bad in front of ‘reputation’ but it is the simple fact to have one, i.e. to be KNOWN to the general public, that will distinguish you from your fellow drivers and will make all the difference. Good PR will do just that for you.

The real reason companies sponsor you

Why does a sponsor want to work with you? Talent in the car is a good start, winning some races is even better. But having a name is what counts today. Companies want to get value out of sponsoring you, and just carrying their logo on your cap or car has outgrown its use (if ever it had one), This is even more true if your (social) media presence is close to zero or doesn’t portray the image they want. Your next sponsor wants you to have fans. An obvious way to prove that is by having an active social media following. They also want the media to write about you, ideally those publications that are of interest to them and their product. So motorsport media alone won’t suffice in most cases.

It is a fact that companies that sponsor you don’t usually do it because they like you. They do it because you will help them to put their name on the map and consequently to sell their products. Period.

No need for a love affair but…

It is your sport and that’s what you do best. However, you are likely to have a manager, a physio or an accountant. They are all there to look after you and make sure you look your best. Arguably, few things are more important than your reputation. You don’t need to love PR, just find a relationship that works for you. Then get somebody to handle it for you.

One final thing: If you think you don’t need PR because the sports media already writes about you without your doing, that’s not a good thing, it is a missed opportunity. Because the old saying is still true:

“If you don’t tell your story, somebody else will.”
(And hardly ever will it be told in the way you would have told it yourself.) 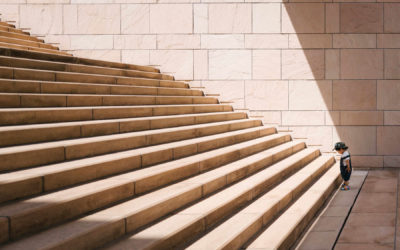 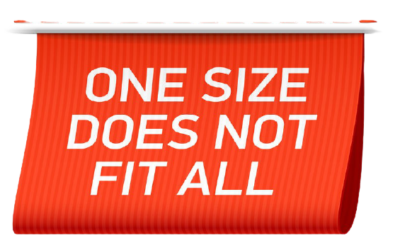 Motorsport PR – The wrong approach – and the right one

As a race driver, you are likely to have come across the media. Chances are that you will also have at least one or two social media accounts and a website. So you think 'My communication strategy is covered. I don't need anything else.' Well, it's not that simple.... 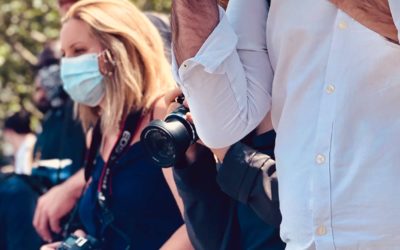 The Covid-19 pandemic has certainly changed the face of how motorsport – in fact, every sport – is reported on. And the challenge is to make sport, an activity whose natural function is to bring people together, a viable business during an era when governments want...